From the Airport
Orlando International Airport

Miami, located on Biscayne Bay in southeastern Florida, is the state's second-largest city (370,000) and the center of a large metropolitan area (nearly 1,000,000) that includes Miami Beach and Fort Lauderdale. Named after a Native American word meaning "big water," Miami was founded in 1870 and quickly became (and still remains) one of America's top vacation spots. An influx of 250,000+ Cuban refugees in 1960 helped define the city's bilingual melting pot.

Today, Miami is a hip urban center with a multicultural ambience and a strong economy based on baking, tourism and a other industries as diverse as its population. Several top companies are headquartered in the area, including Burger King, Norwegian Cruise Line, Ryder and Wachovia.

Miami, at Florida's southeastern tip, is a vibrant city whose Cuban influence is reflected in the cafes and cigar shops that line Calle Ocho in Little Havana. Miami Beach, on barrier islands across the turquoise waters of Biscayne Bay, is home to glamorous South Beach, famed for its colorful art deco buildings, white sand, surfside hotels and trendsetting nightclubs.

Surf capital of Miami South Beach is a place where you can really enjoy yourself. The scene certainly helps to cement the Miami stereotype; you'll find surfers catching the waves in a turquoise ocean, models sauntering along golden sands and rollerbladers gliding down Ocean Drive. The Florida sun's constant heat and an abundance of beaches are the formula for outdoor recreation and is a heaven for water sports and golfer’s paradise.

Orlando has the longest coastline in United States, encompassing approximately 1,350 miles (2,170 km), and is the only state that is bordered from both the Atlantic Ocean and the Gulf of Mexico. Most part of the state is at or near sea level and is characterized by sedimentary soil and very famous for the Miami beaches.

The climate varies from subtropical in the northern area to tropical in the southern area. And the most iconic animals are the American alligator, crocodile, Florida panther and the manatee which can be found in the Everglades National Park.

Orlando has attracted many writers such as Marjorie Kinnan Rawlings, Tennessee Williams and Ernest Hemingway, and also attracted to celebrities and athletes. It is well known internationally for golf, tennis, auto racing, and water sports. 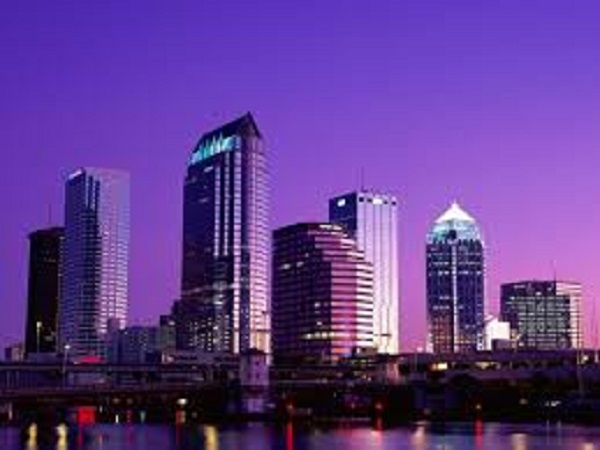 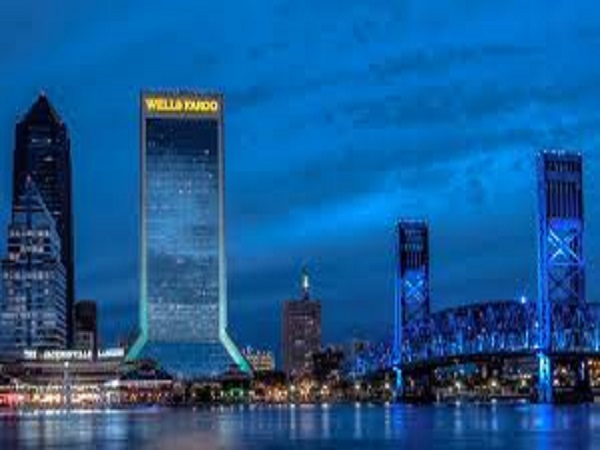 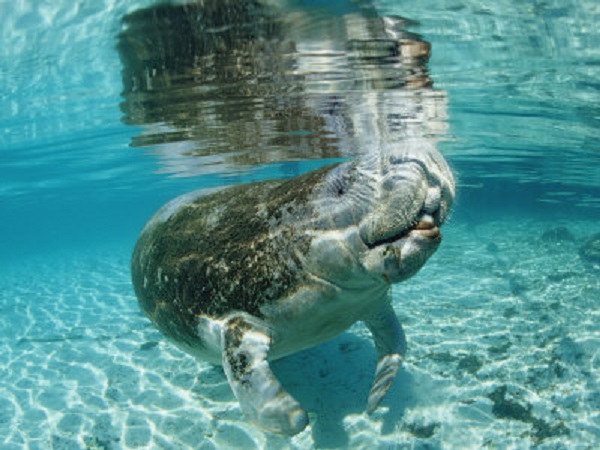 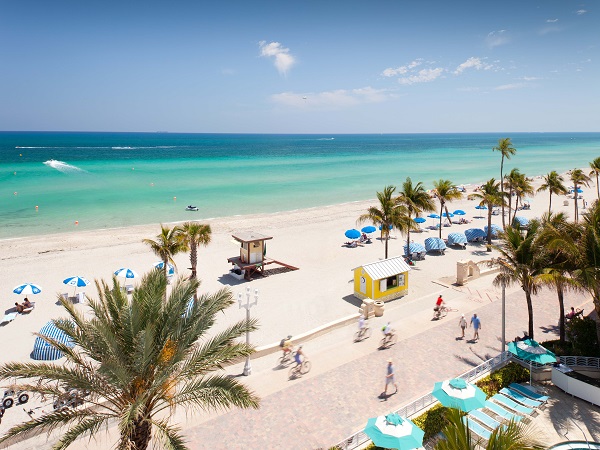 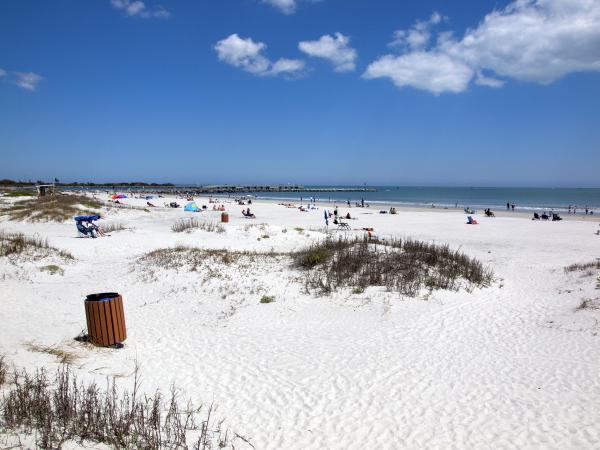