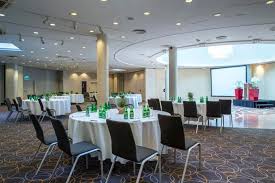 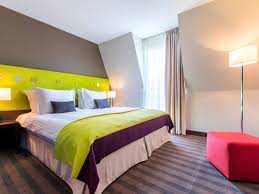 Warsaw, Polish Warszawa, city, capital of Poland. When you walk around Warsaw, you are walking through a city that has seen it all. Dominated by foreign powers, decimated by World War II, reshaped under Communism, then reborn as one of the powerhouses of modern Eastern Europe, the Polish capital has seen it all.

Warsaw will not leave you indifferent - reflection and euphoria simultaneously spring to mind. It is a source of amusement caused by its uniqueness and unprecedented blending of ancient and present times.

Warsaw is a city with the enchanted soul in locations that don’t exist anymore, and the ambiance produced by fantastic combination of modern urban development and historical architecture.

Palaces, churches and architectural clusters are interwoven with the wide open space of squares, parks and city gardens. Substantial portion of undeveloped land, with the essential need for investment, awaits the investors. These areas will play a major role in defining the character and ambience of the city in the upcoming years.

Warsaw's tempestuous history means that there is plenty to see and learn about, and the city has worked hard to create museums to tell its story. Head to the Warsaw Rising Museum, the Museum of the History of Polish Jews, and Pawiak Prison, which was used by the Gestapo as a torture facility.

2. Music Festivals throughout the Year

It's fitting that the birthplace of Frederic Chopin should have become a center for classical music, and the Warsaw Philharmonic and the Polish National Opera do the city proud. But the musical events in Warsaw go further, with its Summer Jazz Days, Jewish Music Festival, and live rock venues like Stodola to enjoy.

Good food and drink is easy to find and affordable in Warsaw. Every summer weekend, you can find thousands of people relaxing at beer gardens by the Wisla, and restaurants like Dom Polski serve up superb pierogi and borscht every night of the year.

Warsaw's historical attractions go beyond the violence of World War II. For example, the Baroque Ostrogski Palace has been turned into a fabulous Chopin Museum, and the National Museum looks at thousands of years of Polish history. Then there's the 17th-century Wilanów Palace, a gorgeous portal into the splendor and ceremony of the Baroque era.

5. Art from All Styles and Eras

Warsaw is also reinventing itself as a dynamic artistic center, thanks to excellent collections at the Center for Contemporary Art and the Museum of Modern Art in Warsaw. Both have impressive and growing collections of Eastern European works, but what's more impressive is the explosion of smaller galleries in the city, with places like Galeria Program and Galeria aTak.

How to Get to Warsaw

Warsaw's Frederic Chopin Airport (WAW) is located in the southwest portion of the city, around five miles from the Old Town, so it's extremely accessible. The best route into town is via the S-Bahn train (SKM), which takes 15 minutes and costs zł4.40. Bus 175 offers an alternative (but costs the same amount), and you can expect a taxi from the airport to cost zł40.

Another popular way to get to Warsaw is by catching high-speed trains from Berlin or Moscow. All trains stop at the Central Station (Warszawa Centralna), but be aware that this isn't the last stop on the route. Trains will also stop at either Warsaw East or Warsaw West, depending on their direction. Centralna is very centrally located, within a couple of subway stops of the Old Town.

Those driving from Berlin need to take the A8 to the Polish border, then the E30 to Warsaw. The E77 runs from Krakow in the south, while the E30 runs eastwards to Minsk and then into Russia, so it's the road to take if you are driving from Moscow.

Plenty of international bus companies run services into Warsaw, including Eurolines, Flixbus, Polski Bus, and Simple Express. All of them stop at Dworzec PKS Warszawa Zachodnia, near Zachodnia station. From there, it's a 10-minute subway ride into town.

How to Get Around Warsaw

Warsaw has a recently opened, efficient subway that runs until midnight on weekdays and 3:00 on weekends. The two lines (M1 and M2) run every five minutes or so, but coverage isn't as extensive as it could be. However, buses and trams fill in the gaps more than adequately. Single fares are zł4.40 on all forms of transport and day tickets cost zł15.

Taxis in Warsaw have a meter drop of zł8, then a charge of zł3 for the first 0.62 miles, followed by between zł1.80 and zł2.40 per mile after that, with extra surcharges for nighttime journeys and weekends.

Warsaw sprawls and not all of the attractions are in the Old Town or the wider Centrum district. For instance, the Wilanow Palace is a few miles to the south, and many people will find it hard to resist visiting Krakow when they visit Poland. This means that having your own vehicle makes a lot of sense. You can rent a car from branches of Hertz or Avis for around zł450 a day.

The Cost of Living in Warsaw

Most of the shopping scene in Warsaw revolves around indoor malls like Arkadia (the largest), where you'll come across big brand names. If you are looking for independent designer stores, head to streets like Bracka, which hosts the VITKAC design superstore. Zlote Tarasy is also worth checking out, with its selection of apparel and accessories boutiques (along with plenty of international brands).

When you need to stock up on groceries, Warsaw supermarkets like Carrefour, Piotr i Pawel, and Tesco are the place to go. Many of them are foreign owned, and stock a wide variety of American products. Expect low food prices, with a gallon of milk coming to about zł9.70. 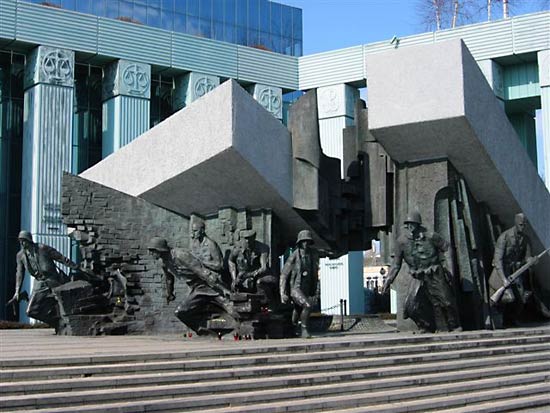 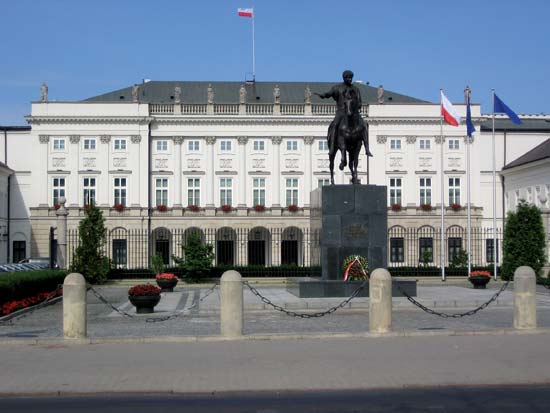 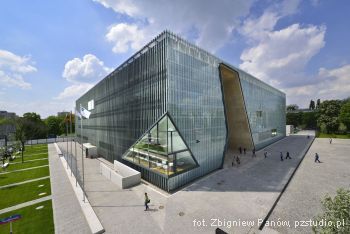 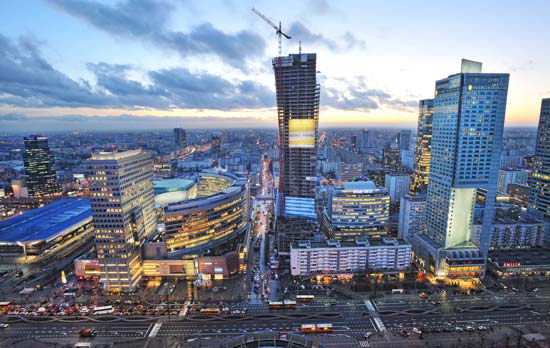 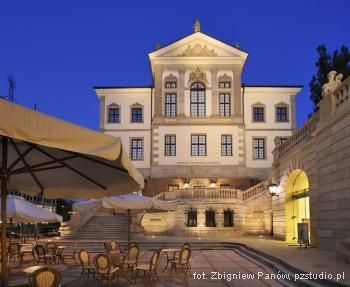 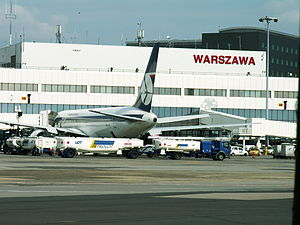 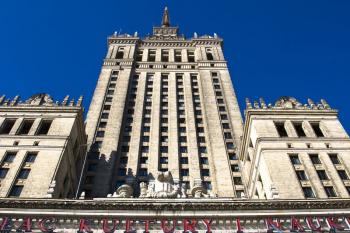 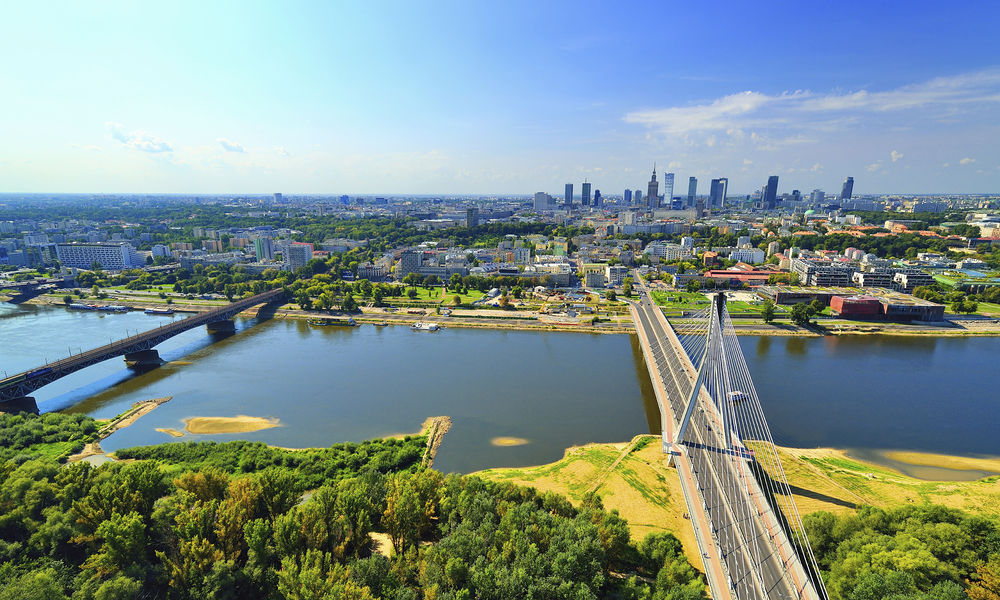